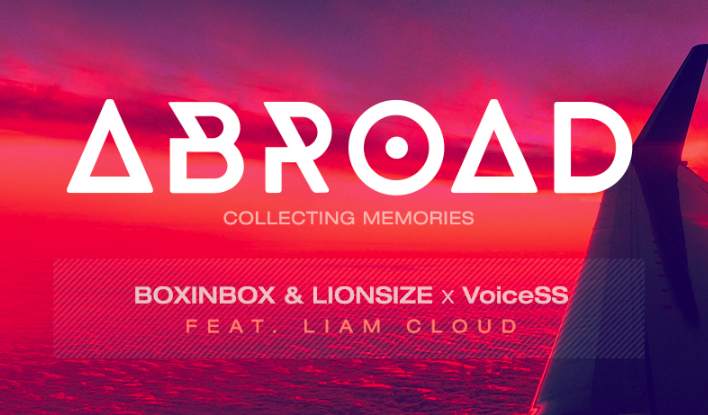 To celebrate the 5th edition of ABROADFEST, we are launching a remix competition with the new track ABROAD by BOXINBOX & LIONSIZE x VoiceSS feat. Liam Cloud. The winning track will be designated the status of official remix and the producer will win a trip to Barcelona to perform at ABROADFEST 2017.

Prize:
– A trip to Barcelona (Flights + Accommodation)
– A chance to perform at one of the AbroadFest Events
– The Official Remix of the Abroad Song

Submissions and Voting Close at 11:59pm PST on February 23rd.

The Rules:
– Any style for the remix of the song is accepted
– Participants must be +18
– Coming from anywhere in the world