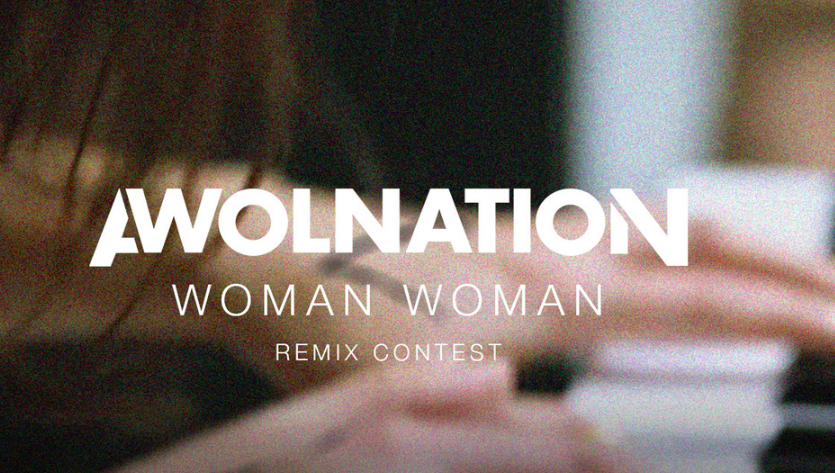 AWOLNATION are releasing the stems, and accepting remixes, for their latest single “Woman Woman” off their sophomore album ‘Run.’

“Woman Woman” comes off the heels of hit singles “Hollow Moon (Bad Wolf)” & “I Am”, and their massive debut track “Sail”.

Getting your track to the top of the chart will increase exposure and consideration, but the winner will ultimately be chosen by AWOLNATION based on votes, creativity and quality, regardless of its ranking.