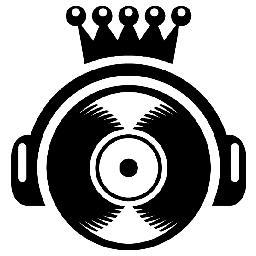 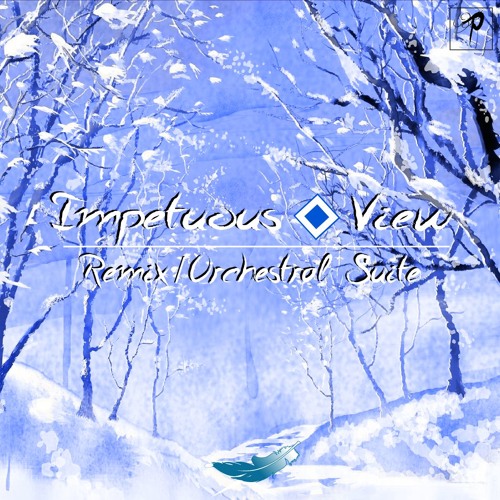 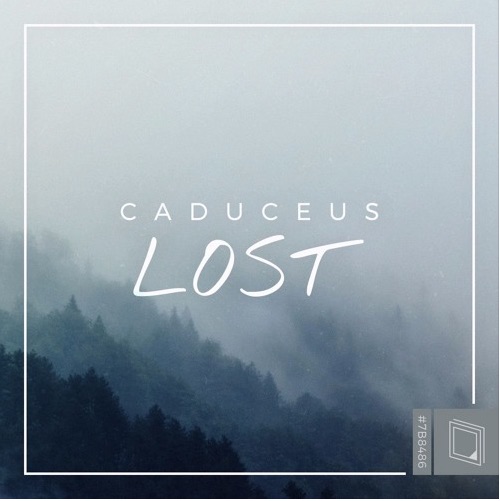 ALAN LEE REMIX CONTEST Win a Record Deal! In cooperation between DJ ALAN-LEE, Lickin Records, Cableways, Biome Digital and CPS, we are glad to present you the next remix contest on Noizefield.com Enter now for a chance on a record deal. Check out the details below – become a...

Shambhala's Music Festival Remix Contest 2016 Sol*selectas Recordings, Sabo, The Living Room Stage and Shambhala Music Festival are proud to announce their official remix contest for 2016! From Sabo’s debut album, Vibe Quest – the track “Mind Dub” is offered as a free download stem pack to any and all up and coming producers around...

Jamie Berry Remix Comp 2016 We're launching a remix competition for Jamie Berry's latest single 'Lost in The Rhythm'. Starting today and running until the 15th of July we'll select the best 3 to feature on a remix EP which will feature a version created by a special guest (to be named soon!). We're... 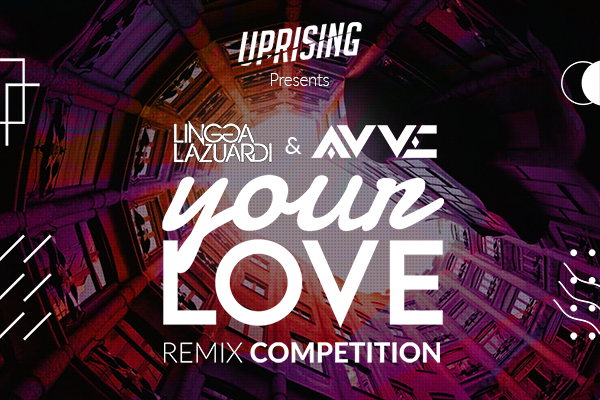 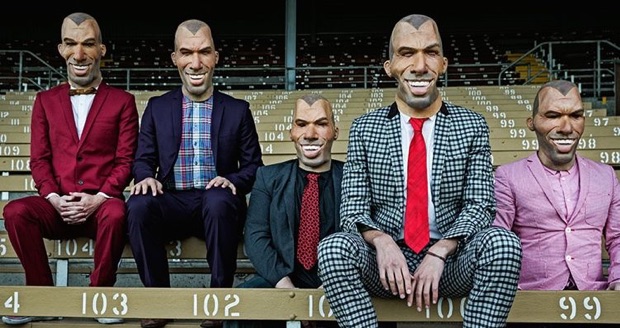 Back in 2014, just in time for the World Cup in Brazil, Melbourne group, Vaudeville Smash, teamed up with legendary commentator, Les Murray, to create an anthem to honour the greatest French footballer of all time, ‘Zinedine Zidane’. The song received worldwide success, amassing 4 million... 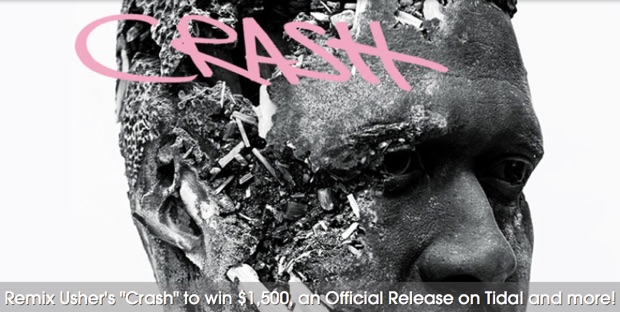 Remix Contest; Usher - "Crash" Summary Usher is a household name for his multi-dimensional talents of singing, songwriting, dancing and acting. His hit music and infectious charismatic personality have made him a global icon and have moved him into the superstar stratosphere. After seven studio albums, eight Grammy... 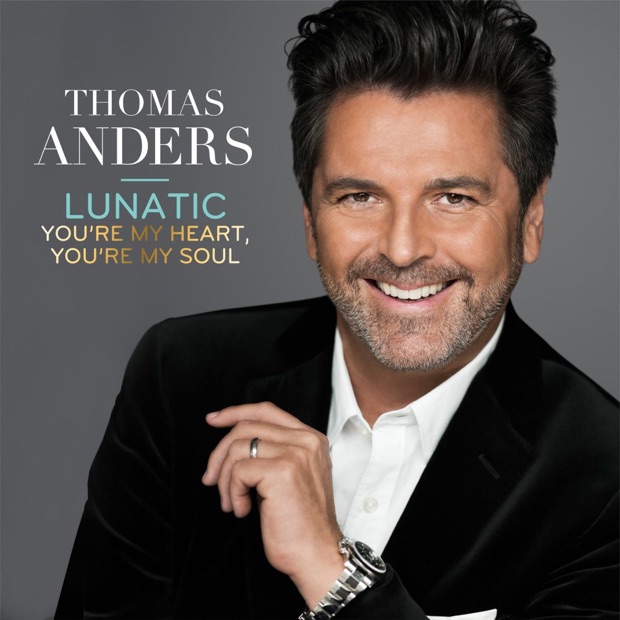 Remix Lunatic by Thomas Anders (ex.Modern Talking) Be a part of it: today we are announcing the official Lunatic Remix Contest. Thomas and his producer will select the best five remixes which will be published on the official Lunatic EP. Click here got get the acapella version of...