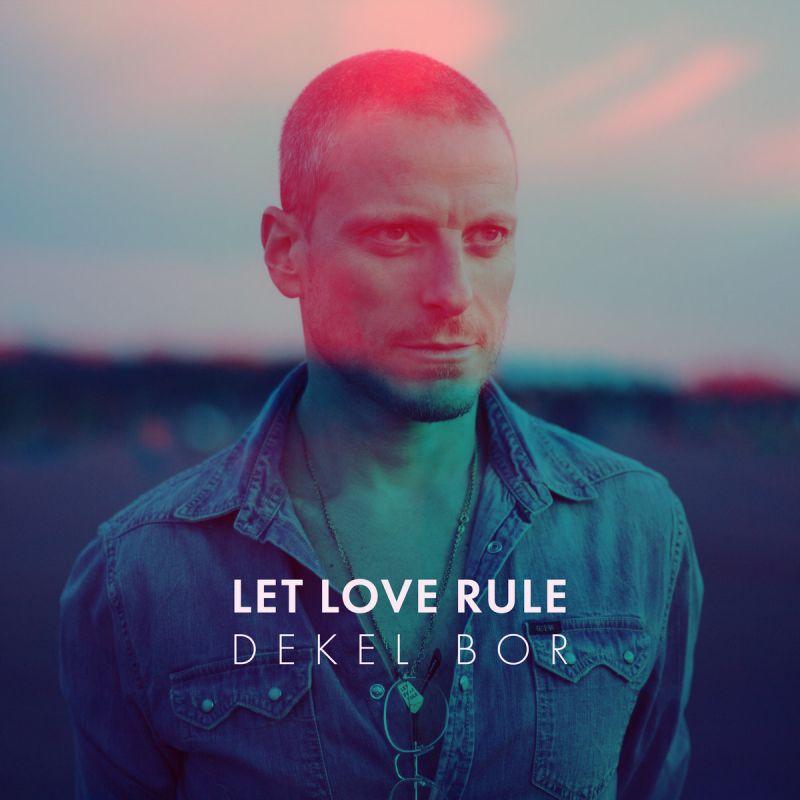 Let Love Rule ReMIX Competition is an initiative to foster musicians, creators, and tomorrow’s legends, inspiring them to create new content as the world is moving quickly to self isolation. With tours canceled and travel impossible, artists are home, ready to be inspired.

The brands that participate in this process will reach consumers directly as the paradigm shift of content delivery and consumption unfolds. There will be a strong emphasis on quality content that can convince fans to spend on artists online.