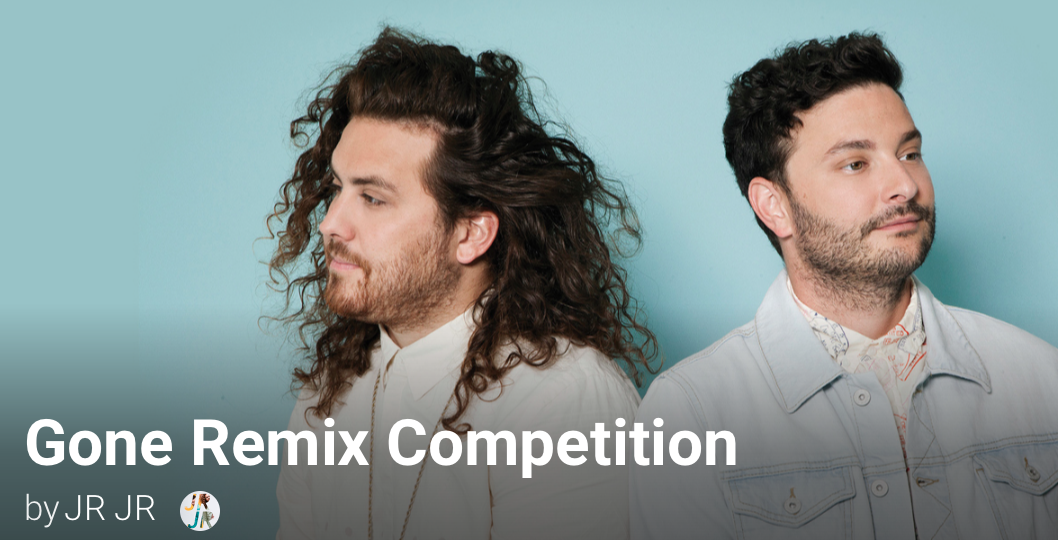 Wavo, JR JR and Warner Bros. Records have teamed up for this official “Gone” remix contest!