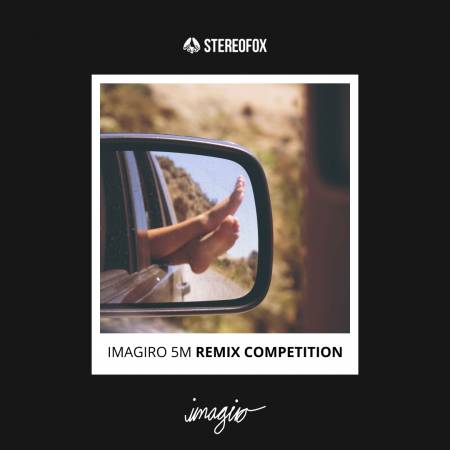 Hi guys. We knew August for years before welcoming him on the label, and working with him has been absolute bliss. Back in March last year when we released “Until I’m Home” (fanlink), we couldn’t even dream of reaching 5M streams in less than a year, but… here we are and that’s pretty awesome! So, today we’re celebrating that milestone with a remix competition.

Link to the stems will be published in Stereofox’s discord server later today. Join for discussions and questions with other producers or the team in the special #imagiro-remix-competition channel in there.

Use this form (check Official Remix Contest Page) to submit your entry alongside your name, social media handles & 1 sentence description of your remix before the 21st of February (midnight CET). Please label the remixes as follows;  imagiro – until im home (artist name remix).

All submissions will be reviewed by imagiro and the members of the editorial/content Stereofox team who will determine a shortlist of 10 entries by the 28th of February.

The approved shortlist remixes will be judged by imagiro, Medasin, Aso, Bas (founder of Chillhop Music), and the A&Rs from the Stereofox Records team. Winners will be announced on March 7th.