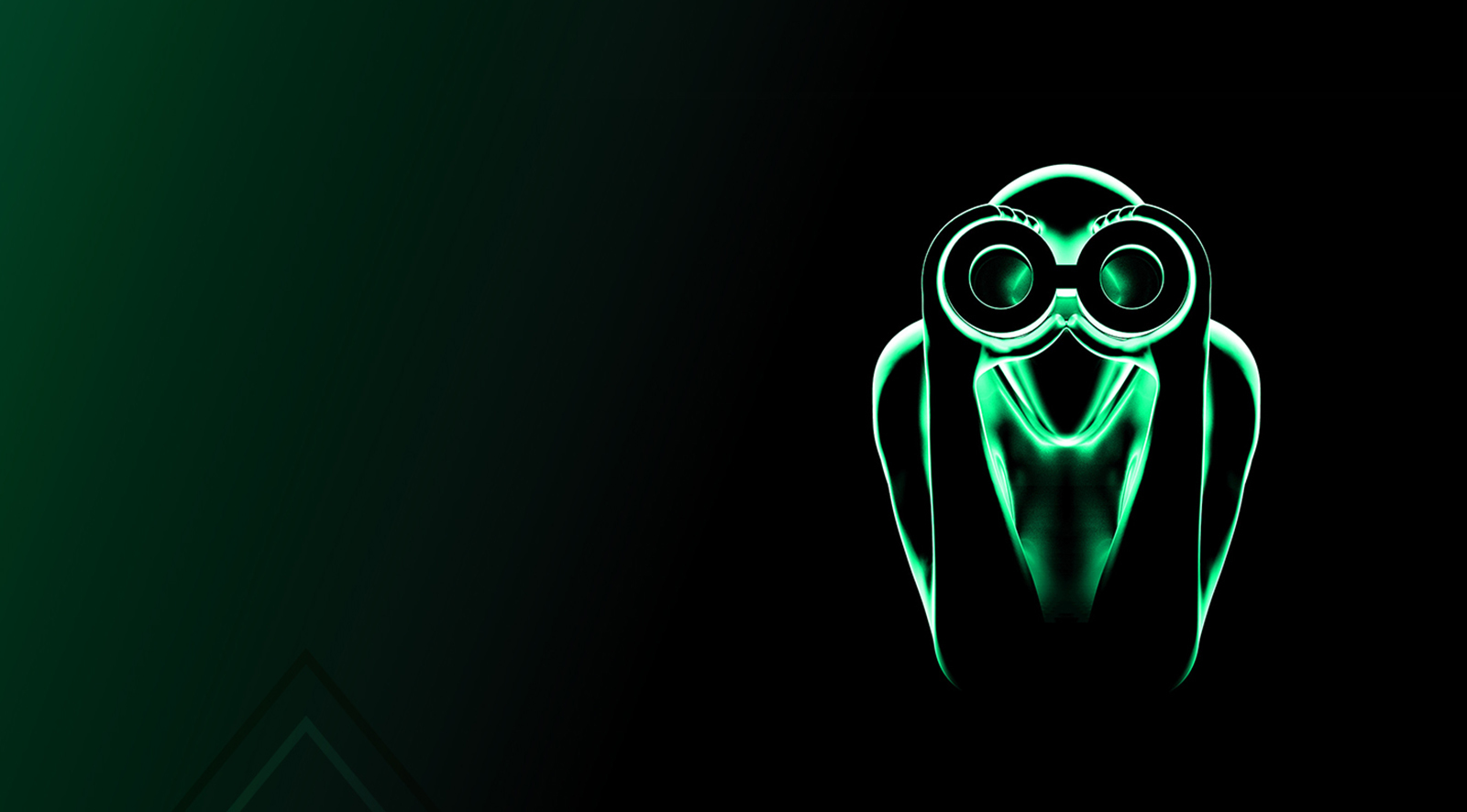 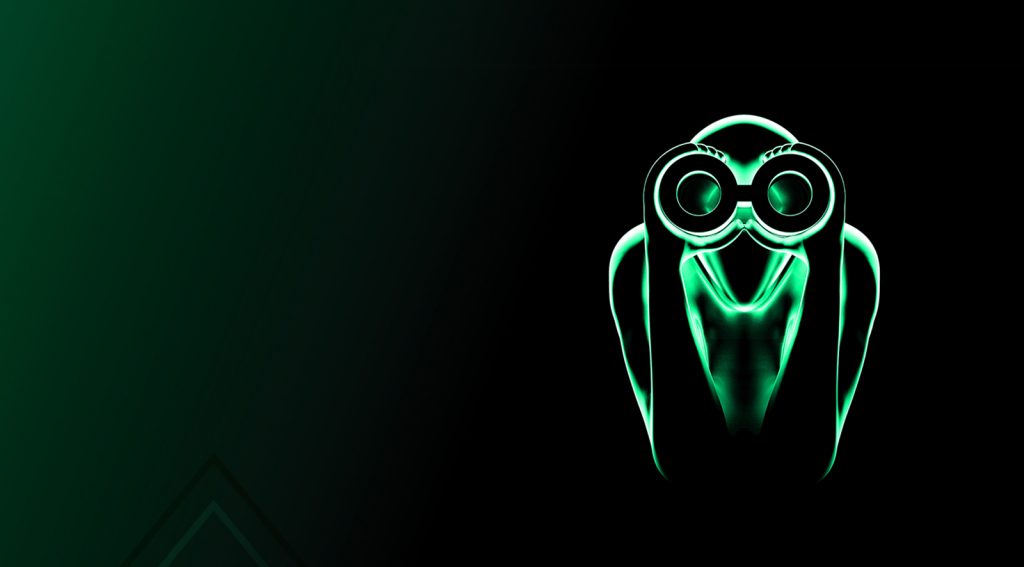 Metapop and Native Instruments have teamed up with Sony Music to present two official remix competitions for Jean-Michel Jarre’s recent tracks, “Robots Don’t Cry” and “Infinity.”
The pioneering French composer and performer is the godfather of electronic music. His latest magnum opus, Equinoxe Infinity is the sequel to Jarre’s seminal 1978 album Equinoxe. Now here’s your chance to show him what you can do and get discovered in the process.
In 2017, Jarre was honored with the Stephen Hawking Medal for Science Communication and Professor Hawking shared with him that he believed that there will come a time when we will be forced to relocate to another planet if we want to survive as a species. “I like the idea that we can stay on Earth but also that we might actually have to become nomads in the universe to survive,” he said. “If that happens, we would, in a certain way, wander for nights and days into infinity. That’s what I thought of when I composed the music for the record.”
Got what it takes to become our next #RemixThis champion? Enter your remix today for a chance to win our exclusive grand prize including the latest Native Instruments pro gear and more. Good luck!
Grand Prize
Komplete Kontrol A series – 25
Maschine Mikro
NI Shop Voucher
Competition ends on December 13, 2018