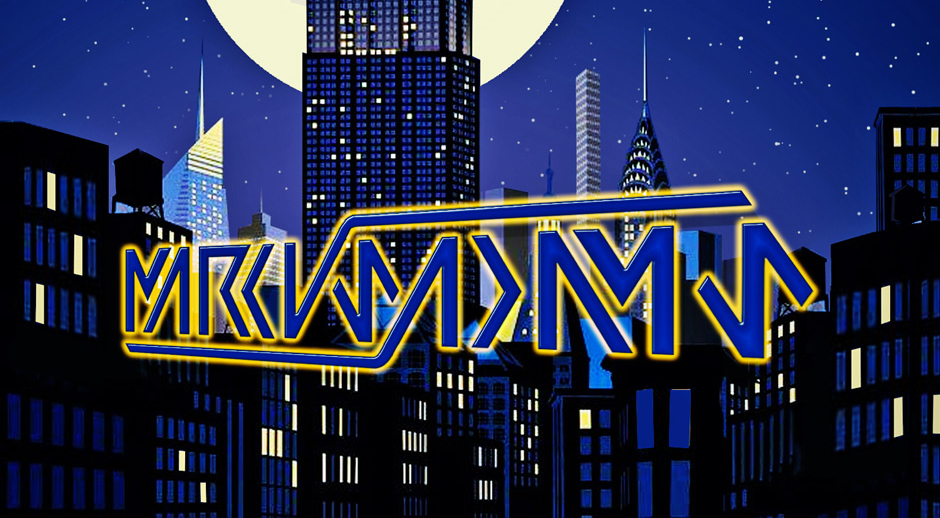 02 May Markus Adams Calls For Remixes

German songwriter/producer Markus Adams is known for this signature ambient electronic instrumental music popular among the Blend community. Markus has released a follow up to his Blend release NOW which is a concept album called NYC Nights.

Markus bought a cheap field recorder and was inspired by the big city’s constant sound from Sirens to Jackhammers to buzzing people to create an incredible new record fusing influences of Rock to Jazz to EDM to Classical. Markus Adams has published the stems for his pulsating dreamy pop anthem “No Gummy Bears For The Genie” and wants to collaborate with the Blend community to hear new remixes

Are you ready to collaborate with Markus? Here is how to get involved