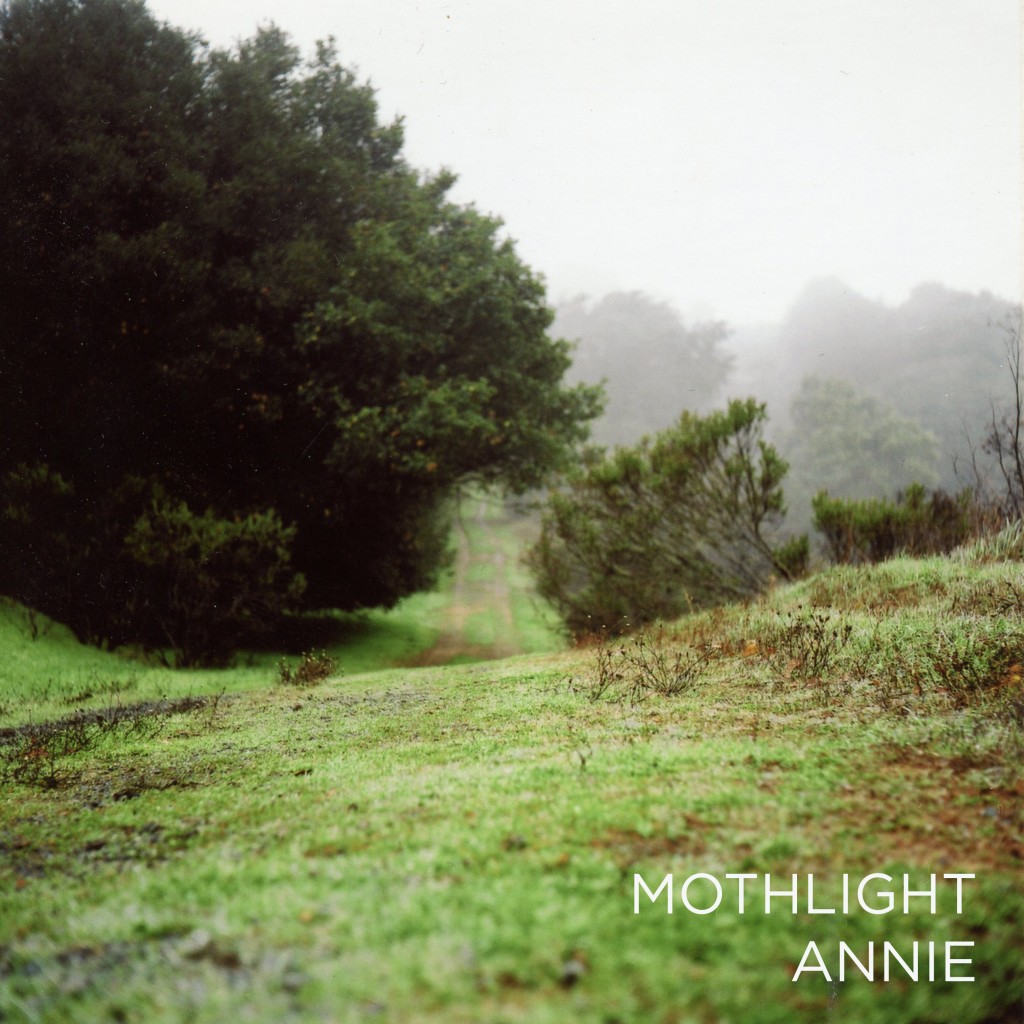 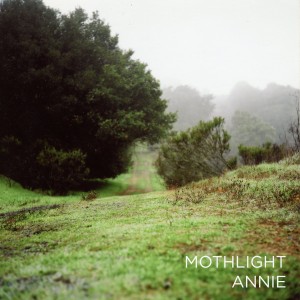 From bedroom to band, so goes the new pop paradigm. Originally a solo project from songwriter Matt Billings, Mothlight has grown from its humble roots into a fully fleshed out entity. Their sound is multifaceted, with shifting harmony as poignant as ephemeral synthesis.

Now, Mothlight want’s you to take the stems from their new single “Annie”, which was recorded in the Converse Rubber Tracks popup in LA at The Fortress, and create something intangible. Will your mix wither and die, or will it survive past its pupal stage and emerge as something powerful?