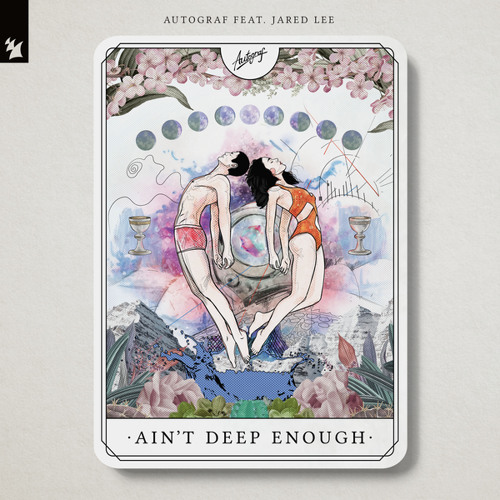 Are you guys up for another free-to-enter Armada University remix contest here on LabelRadar? Well then, please meet Autograf.

The U.S. duo has had a steady output of successful releases (e.g. ‘Nobody Knows’ feat. WYNNE, ‘Simple’ feat. Victoria Zaro, ‘Dead Soon’ feat. Lils & Bonsai Mammal) and saw their music licensed in popular television series such as Netflix’s ‘The Innocents’, NBC’s ‘The Blacklist’ and major ad campaigns from global brands such as Louis Vuitton.

They are soon to release their debut album – ‘The Ace Of You’ – on Armada Music, and are giving you the chance to remix the lead single of the album, ‘Ain’t Deep Enough’. This remix contest is brought to us by producer platform Armada University, and the winner will see his or her remix officially released on Armada Music, so bring your A game.