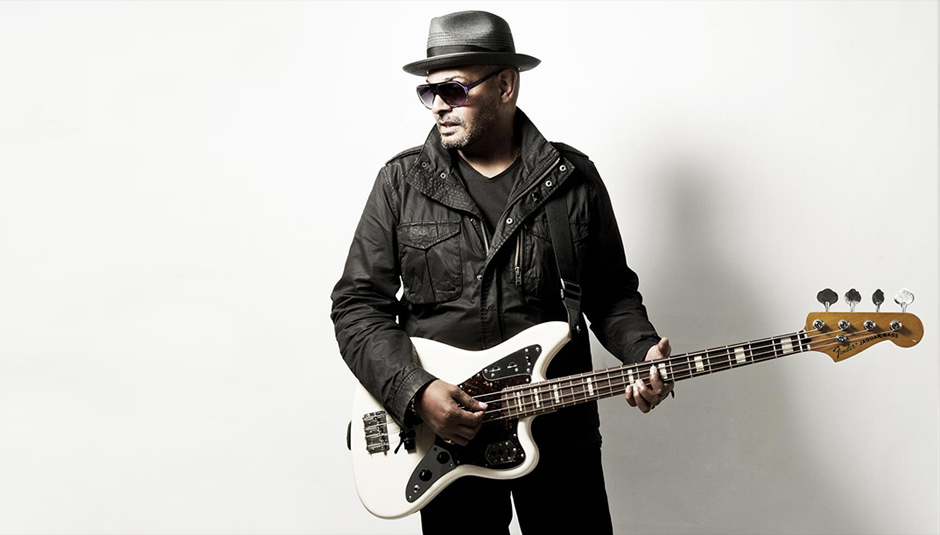 Barry Adamson has been creating all of his life. The self-taught musician rose to prominence as the bass player for post punk legends Magazine, with his establishment as a solo artist coming after a three year stint with Nick Cave and the Bad Seeds, which heralded the release of his seminal first solo album, ‘Moss Side Story’. Critically acclaimed, it raised his name as a composer of diverse complexity who’s able to tell a story with music.

Offers quickly followed which saw Adamson work with some of the film industry’s most intriguing mavericks, including Derek Jarman, David Lynch, Oliver Stone and Danny Boyle. Having released nine studio albums, including the 1992 Mercury Music Prize nominated ‘Soul Murder’, Adamson continues to push himself and blur the lines of film, music and art.

Hot on the heels of last years eclectic album, ‘Know Where To Run’, Adamson’s new six track special EP, ‘LOVE SICK DICK’, zeros in on the theme of messed up, crazy unrequited love and lust.

Barry is inviting you to remix the third track on this record “People Like Us”.

Here is how to get involved:

Barry will check out all of his remixes and feature his favorite remixes on his channels as well as the winners will receive VocalSynth by Izotope and ModeAudio’s “Groove Machine” and “Afterglow” Sample Packs.

Make sure to publish your update by July 6th – we look forward to hearing your remix. Let’s start collaborating!