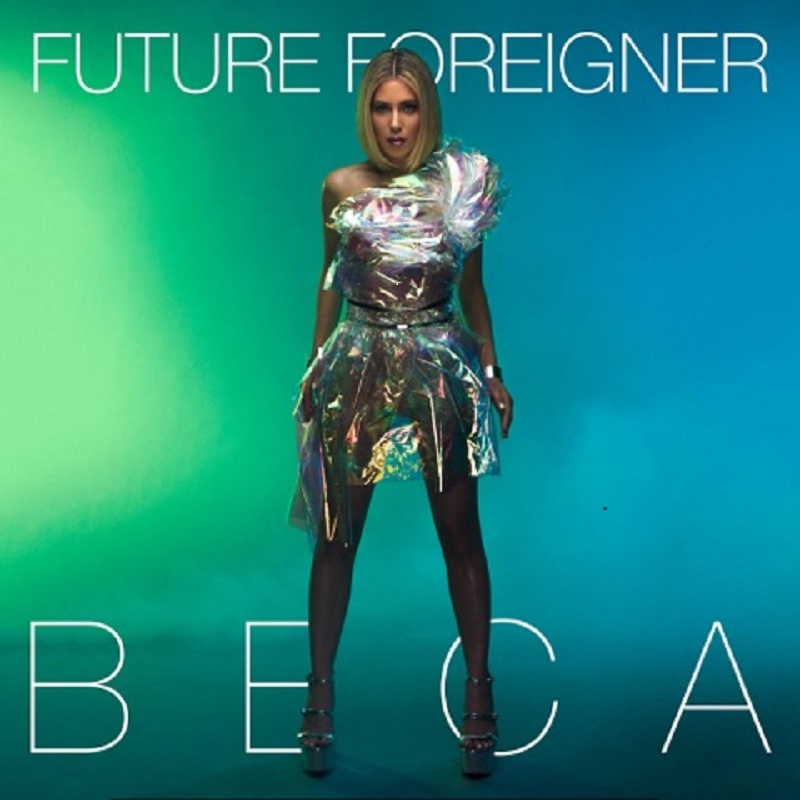 Angeleno electro pop songstress Beca is this week’s Remix This competition with her dancey and woozy track ‘Future Foreigner’.

Got what it takes to become our next Remix This champion?
Then enter your remix by December 7, 2016 for your chance to win one of two exclusive prizes.

Dark disco diva Beca creates sensual and emotive pop that will have you spellbound at first listen. The NYC to LA transplant’s critically acclaimed catalog re-imagines ’80s/’90s pop, intimate lyrics, and dreamy synths into an ethereal sonic sphere. Her lush and dancey songs envelop the listener in a woozy and emotive haze of rubbery basslines, infectious beats, and intrepid electronic textures. The dynamic talent has been described as “if Cold Cave enlisted Kylie Minogue to collaborate on their latest project” (The Deli Magazine).

Beca has released two EPs via UK label This Is Music Ltd. (Charli XCX, Little Boots) and recently dropped her debut full-length album ‘Ecliptic’ in 2015. She has worked with such notable names as producer Morgan Wiley of Midnight Magic and remixers Ashley Beedle, Klic, Night Drive, and Madeaux and has garnered praise from a variety of tastemaking outlets that have said her “wispy, ethereal electro-pop” (Stereo Gum) and “trance-like” (Lucky Magazine) silky vocals will leave your “heart racing” (Flaunt Magazine). “Her talent…and breezy voice [are] worth listening to over and over again” (Filter Magazine).
Her last LP accrued radio spins from over 50 stations nationwide including NPR’s “The Essentials” and LA’s famed KCRW, enchanting listeners and critics alike. Live performance highlights include CMJ, SXSW, Miami Fashion Week, Sundance Film Festival, POP Montreal, and NXNE.

Beca’s latest project, EP ‘Precious Gold,’ will be released in early 2017. Produced by Blake Robin of LUXXURY, it is a masterstroke of shimmering, retro-futuristic dance-pop that reflects a time of transition and hope. Setting the bar high, the pair gives us a tantalizing taste of the treats yet to come with the seductively sentimental debut single “Future Foreigner.”