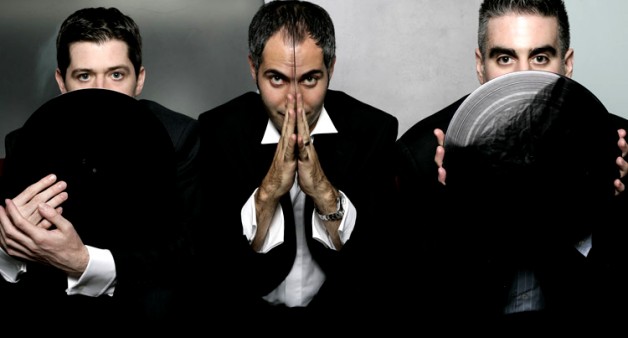 Each Blu Mar Ten album released over the last few years has been followed up with a series of remixes from a prestigious rollcall of fellow artists, including dBridge, Marcus Intalex, The Future Sound of London, Seba, Klute, Stray, BCee, Break, Frederic Robinson, Kimyan Law, Ulterior Motive, Bop, Kid Drama, Anile and more.

For each set of remixes Blu Mar Ten has opened up a competition to the public to give an unknown producer the chance to be released alongside these great names.

Winners of the last competition in 2014, Conduct, saw themselves signed to the Blu Mar Ten Music label with a full album release in 2016. Following the appearance of their 7th album in December 2016, Empire State, Blu Mar Ten are once again putting out the call for talent and inviting you to remix the track ‘Titans’ from the LP.

The winning remix will be professionally mastered at Finyl Tweek and released as a digital exclusive, (or possibly even on vinyl!), as part of the Empire State remix project along with reworkings of other album tracks from some of the finest producers Drum & Bass has to offer. The winning remixer will also receive a set of much sought-after Blu Mar Ten Music vinyl & CD releases. One runner-up will win a set of Blu Mar Ten Music vinyl & CD releases.

Once you’re happy with your remix head over to www.blumarten.com/remix and upload your track before 30th April 2017 at 23:59 GMT.