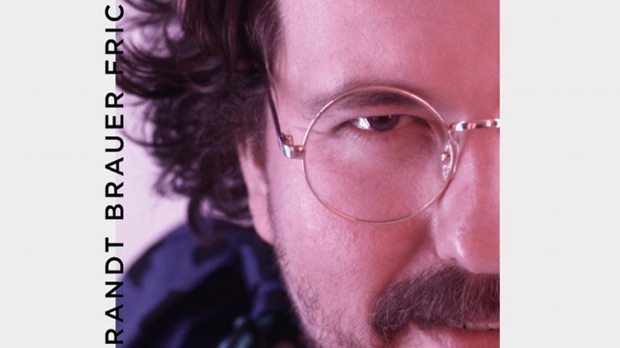 Posted at 19:00h in Closed by Sjeltur Widsick 0 Comments
0 Likes

The tail end of October will see Brandt Brauer Frick release a new album on Because Music. Titled ‘Joy’ the release will be the threesome’s first full length album since 2013.
In between that time they have made been involved in the curation of a DJ Kicks mix cd and earlier this year they released a two track EP on !K7.

However, this is all well and good, but how would you like to be involved in a forthcoming release from the group? In collaboration with !K7 & Because Music, Ransom Note are offering the chance to feature on a forthcoming remix EP from Brandt Brauer Frick which will be released digitally by Because Music late 2016 / early 2017.

The competition is simple, download the stems, remix the track and submit a private soundcloud link to the following email address before the 18th of November. The winner will be selected by the band and announced on the 25th of November.

Send your track to: comps@theransomnote.co.uk