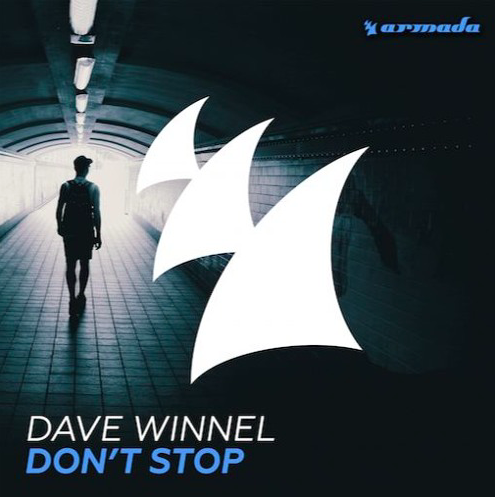 Having just released his very first solo original on the infamous Armada, Dave Winnel is giving away the stems to his new record ‘Don’t Stop’ for your chance to remix. Dave is one of the most sought after producers in EDM today having officially remixed David Guetta, Jess Glynn, Armin van Buuren and many more. Now you can enter our very own competition to remix him.

PRIZING:
– Uploaded to the Armada Youtube and Soundcloud channels
– Reposted and liked/shared by both Dave Winnel & Armada
– Remix played on Armada Night Radio