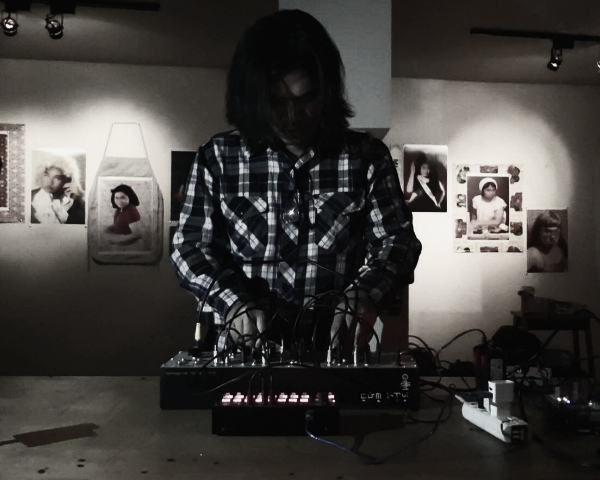 Rules:
Remixes can not be distributed for sale without the permission of Right Music Records. After competition winner is announced you may share your cut version track on your page.

Gen Thalz is a continuous process, a multimedia space of Marlon B. Zoleta from Philippines experimenting with audio-visual even in writings as a means of expression since 2006. Sonically exploring Techno and Harsh Noise and everything in between i.e. the depths, abstraction and minimalism of electronic music and experimental noise in a live performance set up or in the studio (Ex-Nihilo). Believing that there is a hidden spiritual connection between these two umbrellas of sound and the mundane. Picking up whatever it is to pick and use it in everyday life as possible. Also works as a noise gear and synth builder for most of the artists/hobbyists on the scene. Releasing some notable original builds over the years of tinkering like HNW Machine, Cut-Up Noise Thingy, and Trauma.