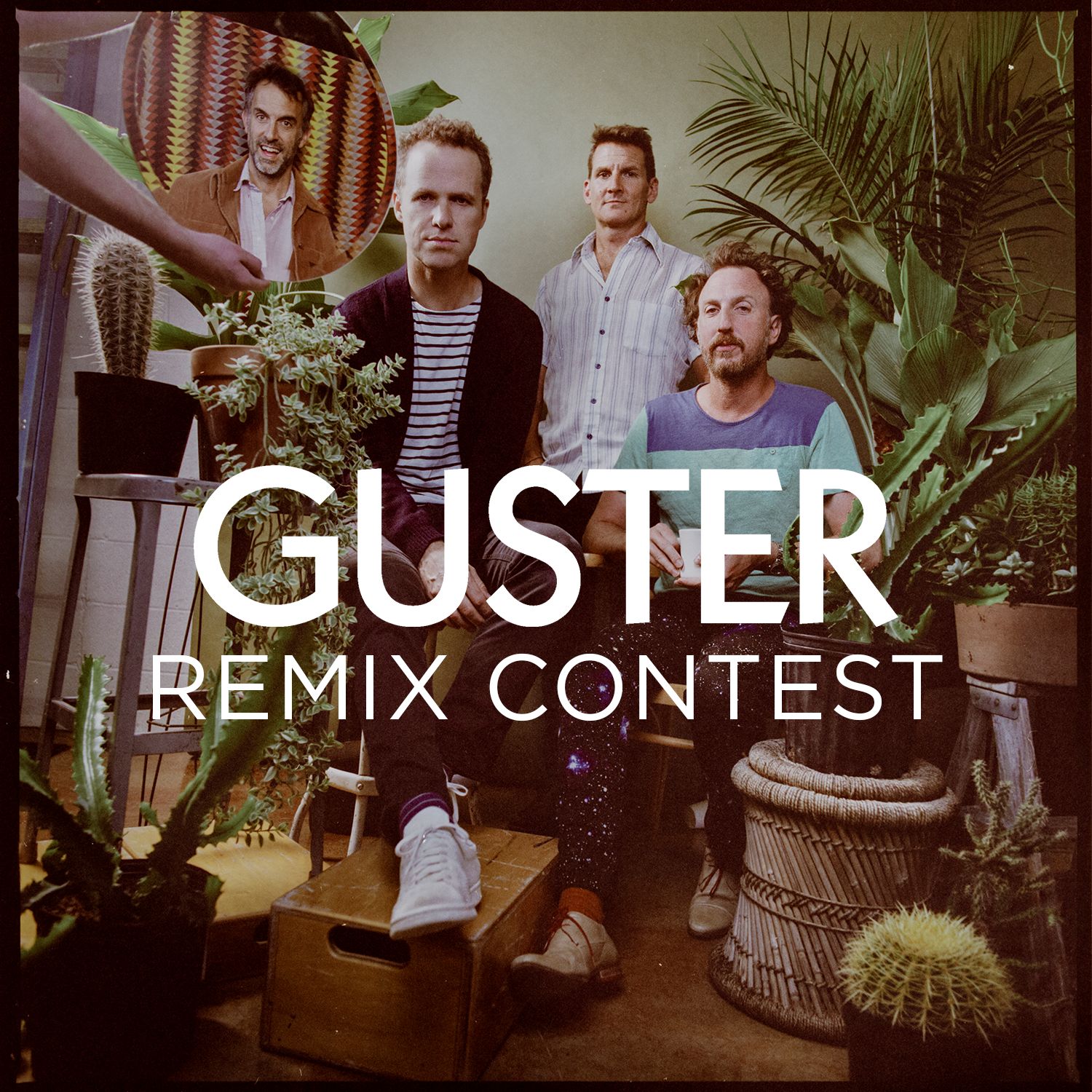 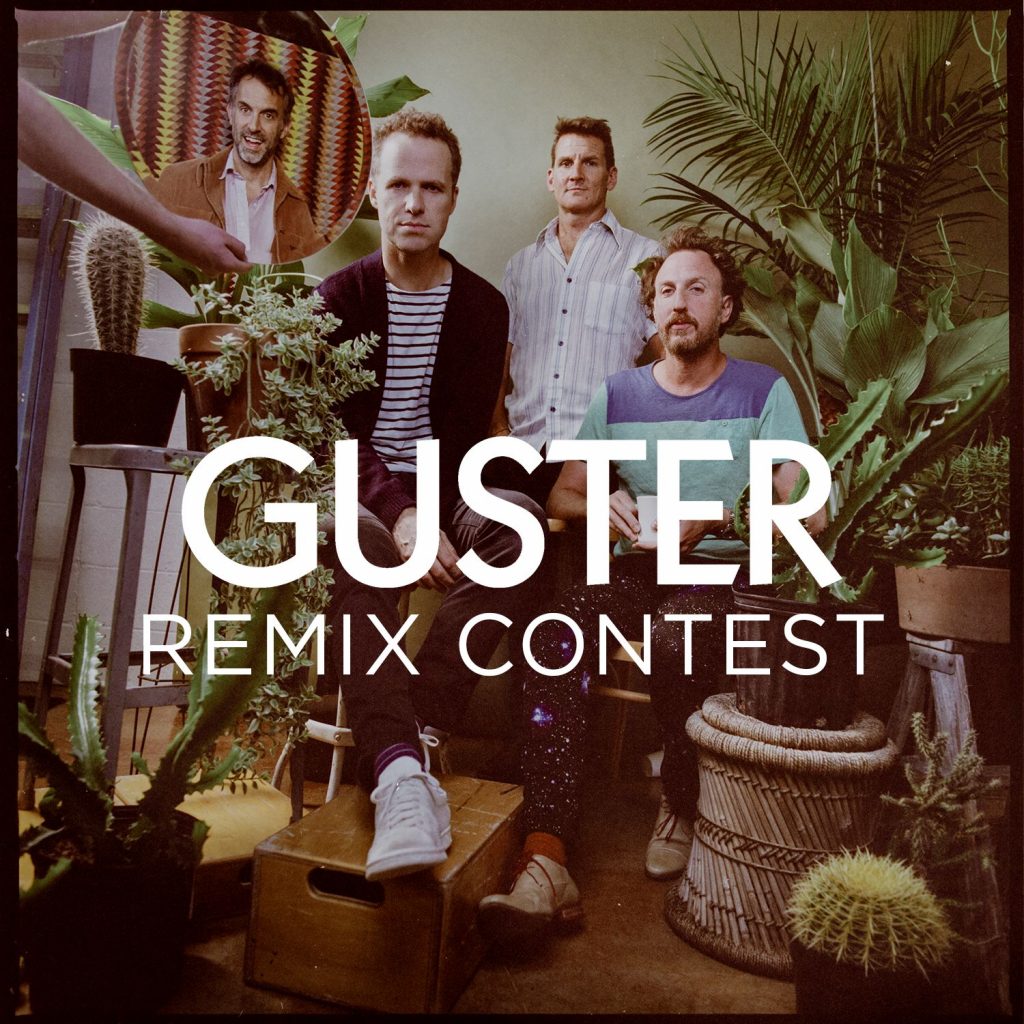 SKIO has teamed up with the band, Guster, to give everyone an opportunity to remix a song that isn’t officially out yet!

”When You Go Quiet” is constructed with wavy guitars plucks, catchy vocal melodies, washed-out drums, and fluttering synths, so you’re sure to get inspired. The song has only been available on CD and vinyl, but the digital version and a remix from the SKIO community will be officially released on digital services later this summer!

– The Contest Submission period begins at 9:30 AM Pacific on June 8th and ends at 11:59PM PST July 9th.
– The winners will be selected by Guster and SKIO Music during the judging period.
– The remix submissions are ordered according to the number of plays and likes the remix receives.
– Only one entry per contestant.
– Open to residents of jurisdictions where lawful.
– Employees of Guster and SKIO Music are ineligible.
– Odds of winning depend on the number of entries received artistic and technical merit of entry judged by subjective criteria.
– YOU MUST CORRECTLY ANSWER A SKILL TESTING QUESTION TO CLAIM A PRIZE.
– NO PURCHASE NECESSARY. A PURCHASE WILL NOT INCREASE YOUR CHANCES OF WINNING. CONTEST IS VOID WHERE PROHIBITED BY LAW.