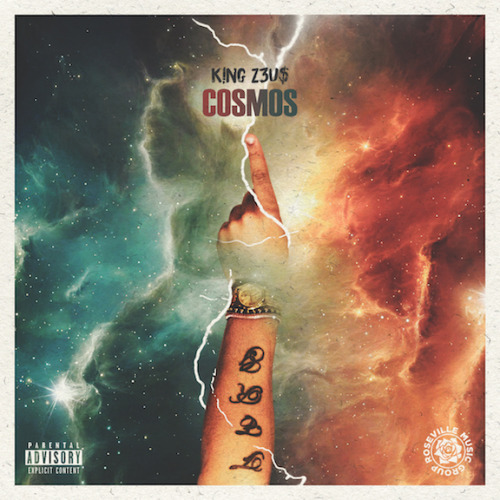 Grammy Nominated Producer !llmind is best known for his production work for 50 Cent, Ariana Grande, J Cole, Drake as well as the mastermind behind creating the “Blap-Kit” drum pack series.

!llmind recently produced the new hot single “Cosmos” for Harlem’s KING Z3US on his own imprint Roseville Music Group. KING Z3US and !llmind have teamed up again with the Drum Broker to have the Blend community remix “Cosmos” for an opportunity to win some cool prizes.

Here How It Works:

Pull “Cosmos” from The Drum Broker
Create your remix
Publish your update by February 29th 2016
The Drumbroker and !llmind will reward the Grand Prize Winner with credits to the Drum Broker store and 2 runner ups will receive the Blap Drive Platinum Bundle with 16GB of samples valued at $149.00