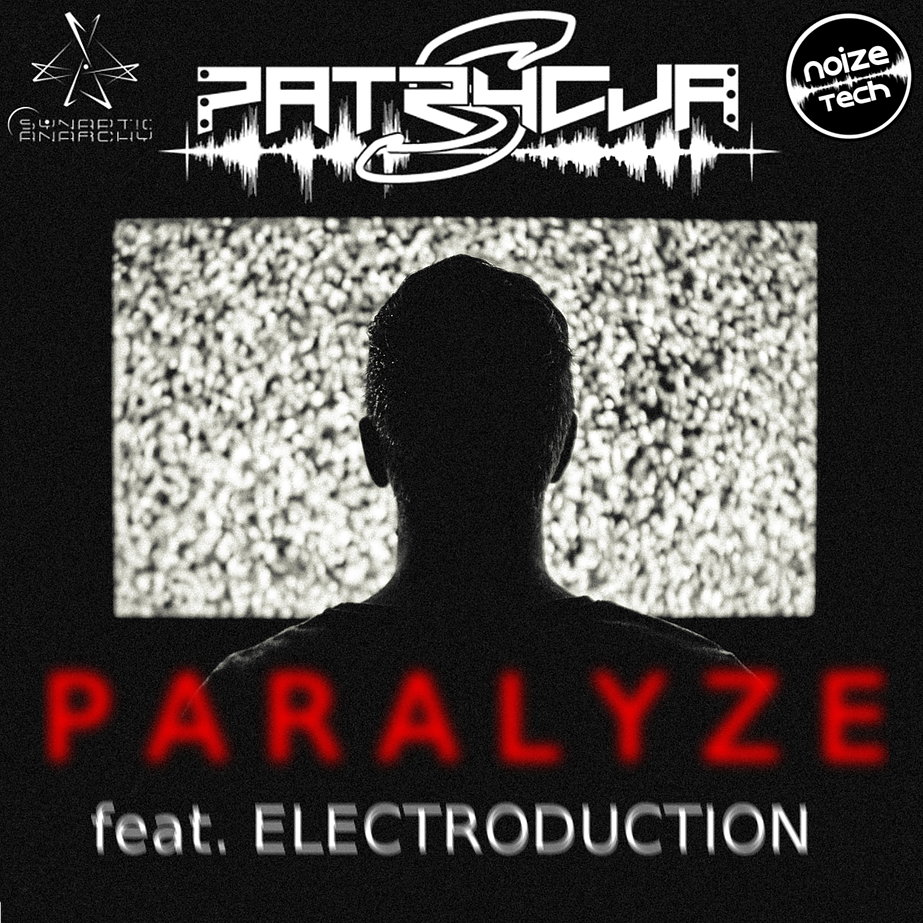 Posted at 19:58h in Closed by Sjeltur Widsick [Admin] 0 Comments
1 Like

We invite to participate in our first remix contest of our debut release.

Within the scope of her album release “Volatile” the Song “Paralize (feat. Electroduction)” is to be remixed.

We are searching for two cool Remixes.

One Remix within Dubstep / Hard Trap.

Winning Tech Remix will be released on Patrycja’s Album “Volatile”

Winning Tech Remix will be streamed and promoted via Noize Tech’s Channel on Youtube with an FX Video.

Winners receive 50% royalties on collected turnover of their Remixes.

Following releases are at 70% royalties for Artist on collected release turnover. (We’d love to work together long term)

Previews of winning remixes will be promoted on various soundcloud and facebook channels of Patrycja S., Electroduction, Synaptic Anarchy and Noize Tech.

For questions about the contest or licensing requests after the contest,

You can find the terms and conditions to successfully enter the remix contest here.