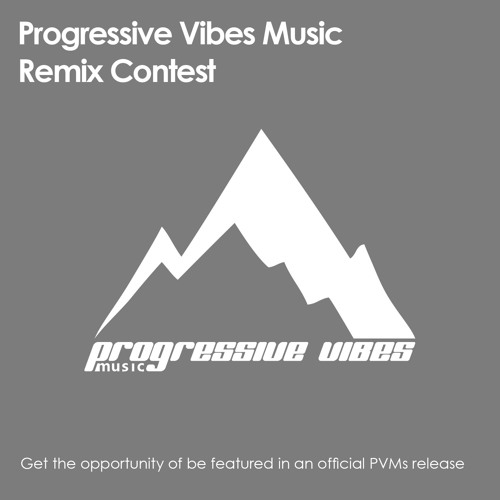 The contest winner(s) will get featured his remix in an official release on PVM, royalties from sells and hopefully it will be only the beginning of a long-term co-operation between us.
Styles : Progressive Trance, Vocal Trance, Progressive House.

Spread the word by sharing the news with your producer friends.

Note: Due the amount of tracks received, not all entries will be included, but we’ll listen all very carefully and decide with original authors the winner(s).