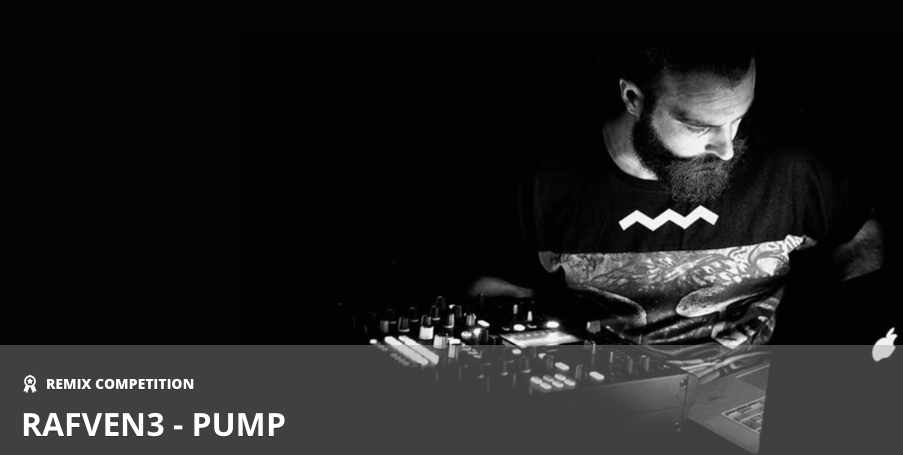 Got what it takes to become the next Remix This champion? Enter your remix by April 12, 2017 for a chance to win a Traktor Kontrol S5, a cash prize and an official commercial release.

Winners will be chosen by Rafven3 himself.

Make Your Mark — Remix This

ARTIST BIO
Rafven3 is a Milan-based producer and DJ. The three tracks on his “Analog Dream” release on Putsch! come from the analog domain, which Rafven3 masters in all his aspects. Deep grooves, old school beats, acid basslines and a touch of hard techno are the trademarks of this act.

1X COMMERCIAL RELEASE*
One lucky remixers will receive a commercial release on MetaPop to Spotify, Apple Music, Beatport and more. *not a cash prize.

MOST LIKES WINNER*
The remix with the most likes will receive a commercial release via MetaPop to Spotify, Apple Music and Beatport. *not a cash prize