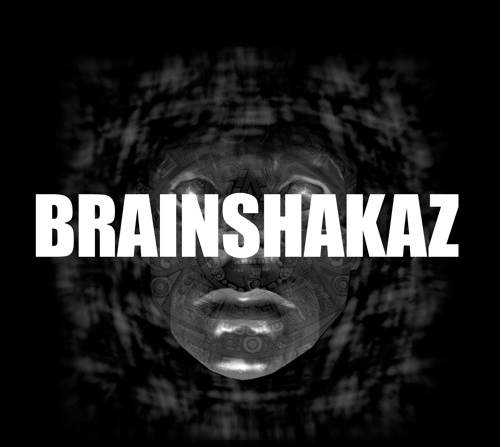 Posted at 19:00h in Closed by Sjeltur Widsick 0 Comments
0 Likes

In order for your remix to be eligible in the competition you must comply by these simple rules:

The top three (1st, 2nd and 3rd place) remixes picked by the jury will be elevated to official remixes and released on the “Madness” EP, which will be out on all major digital retailers, e.g. Beatport, Spotify, iTunes, Junodownload and Trackitdown.

Furthermore, the winners will receive the following additional prizes:

Winners will be announced 2-3 weeks after the deadline, and contacted directly via Soundcloud.

The winners (1st, 2nd and 3rd place) of the remix competition will be picked by a professional jury with many years of experience within the drum&bass music industry:

Any questions about the remix competition should be directed to:
mail@brainshakaz.com