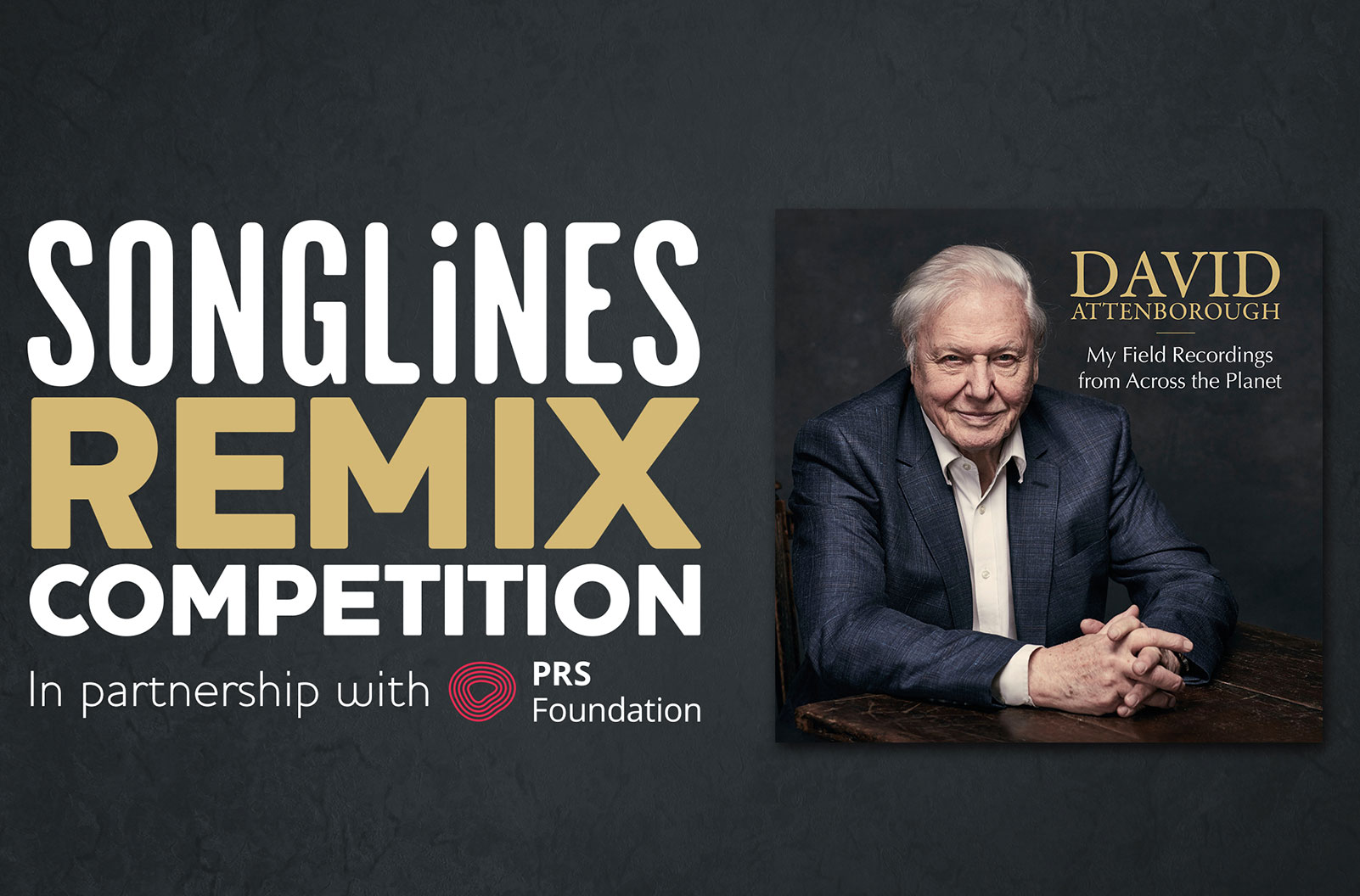 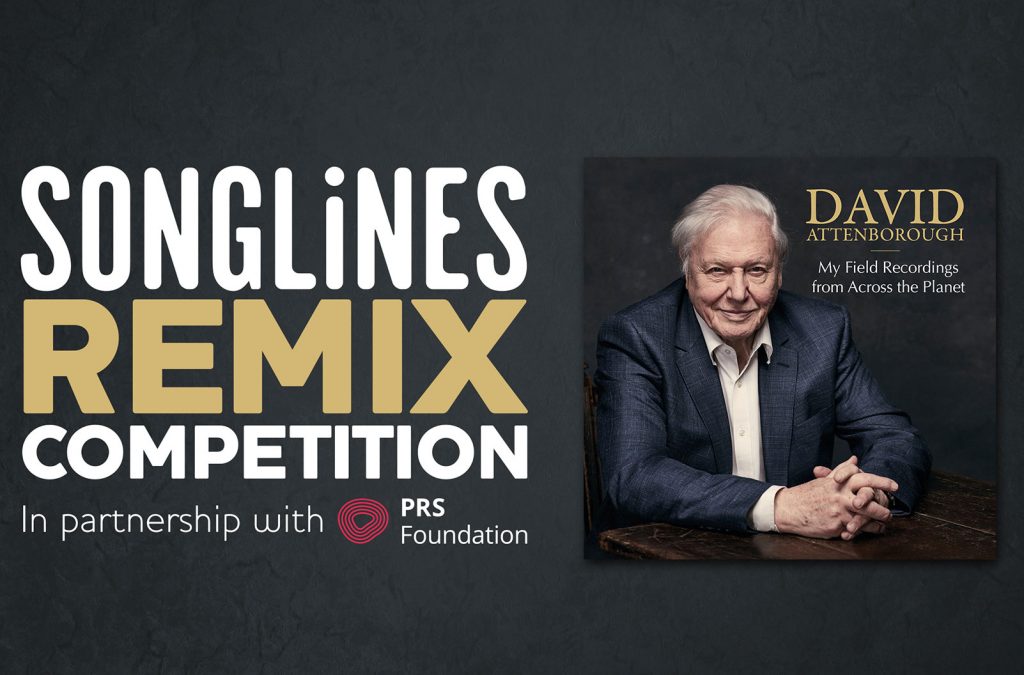 Songlines, the leading world music magazine and PRS Foundation, the UK’s leading charitable funder of new music and talent development, announce today (May 10 2019) the exciting and unique opportunity for UK music creators to remix one of David Attenborough’s sound recordings from his critically acclaimed album, My Field Recordings From Across The Planet, with the most popular remix being chosen by the public and recognised at this year’s Songlines Music Awards in November 2019.

Attenborough made the recordings featured on the double-album My Field Recordings From Across The Planet between 1954 and 1963 while travelling to remote parts of the world to film exotic animals for the BBC television series Zoo Quest. In his spare time, he set off with an unwieldy old tape recorder to capture the musical performances and rituals of the people he encountered.

David Attenborough persuaded the BBC to let him go to Indonesia in 1956, to search for the Komodo dragon for the Zoo Quest series. It was here where he encountered gamelan music and was amazed by the instruments, the music and the devotion of the people to this tradition. “The villagers will sit down while the leader of the gamelan orchestra will convey his composition, teaching them, one at a time how to play,” recalls Attenborough “..they then play this concerted music with extraordinary precision and real zest. So it is haunting music that you hear every night – or you did in those days, in the villages of Bali.”

Gender Wayang is a style of traditional gamelan music from Bali. The track features two metallophones and one pair of drums. The metallophones are struck with two wooden hammers and the damping is done with the undersides of the wrists as the hands slither and glide over the keys.

To enter the competition UK music creators will need to download the track, ‘Gender Wayang’ and will have until 6pm on Monday June 10 2019 to submit their remix via a private SoundCloud link.

Once the submission deadline has closed, an expert panel including broadcaster and songwriter Cerys Matthews, twice Mercury Prize nominated artist Ghostpoet, electronic artist and producer Hannah Peel, DJ and broadcaster Gilles Peterson and musician, artist, producer and writer Matthew Herbert will whittle the tracks down to a shortlist of six tracks for the public to vote on from July 19 until September 15 2019.

The winner from the public vote will be announced on November 1 2019 and will receive an award at this year’s Songlines Music Awards ceremony which will be held at the venue EartH in London’s Hackney on November 30 2019.