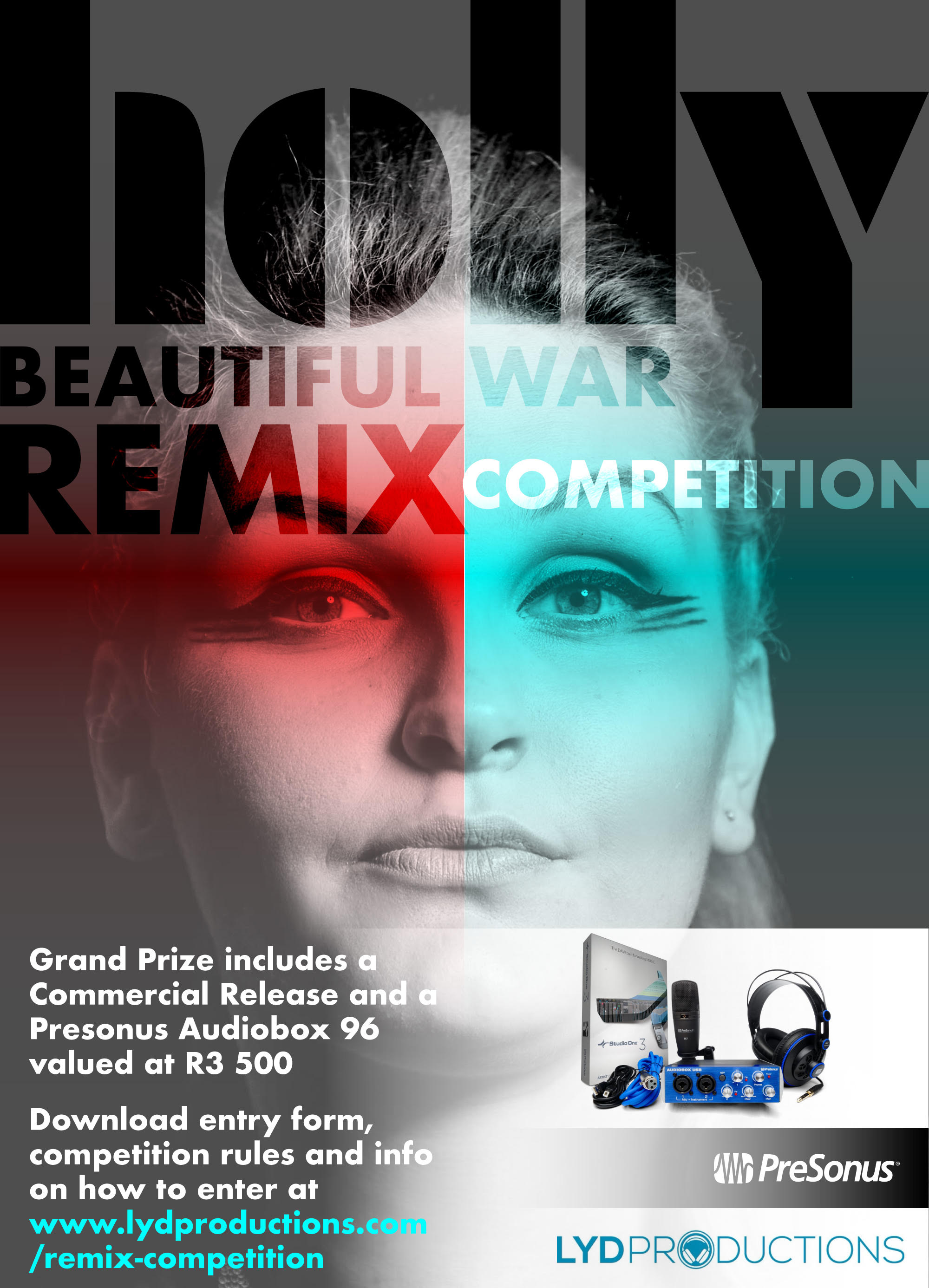 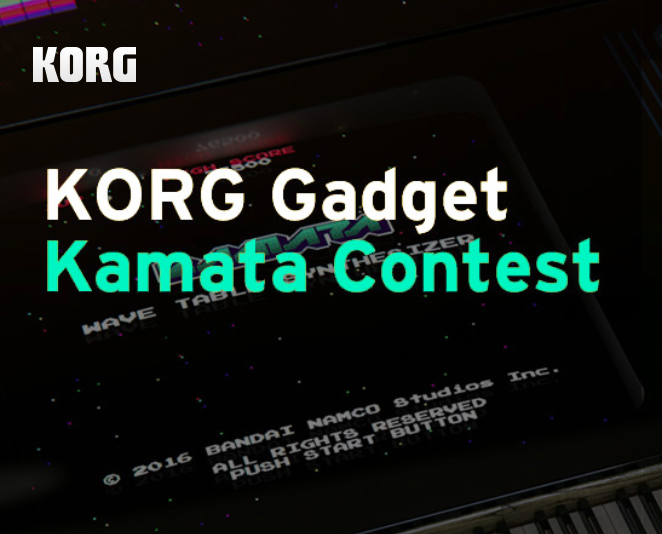 Calling all Remix Fanatics! We are giving you a chance to make your mark by remixing “Beautiful War” by Holly. This is an unreleased acoustic track by Holly and the winning re-mix will be featured on her upcoming EP.

Got what it takes to become the next Remix Champion? Enter your remix by July 30th 2017 for a chance to win an official commercial release and a Presonus Audio Box 96 Studio.  You can check out the full details of prizes in the Rules.

Semi-Finalist will be chosen by Lyd Productions cc and announced on the 10th of August. The winning re-mix with the most votes will be the winner. Please see the full rules for details.

The winning remix will be included on Holly Music digital release of her upcoming EP. (release date TBA)

Submission to over 200 South African Radio Stations. Holly Music and Lyd Productions cc cannot guarantee any play listing on any radio stations but the track will be submitted.

Submission to over 2000 South African DJ and a database of International DJ’s.

Inclusion in a digital release of a remix pack to a database of 2000 plus South African DJ’s.

Once you have registered below and agreed to terms and conditions you will be given access to the stems. All stems provided are 24bit 48k.

Written and composed by Holly