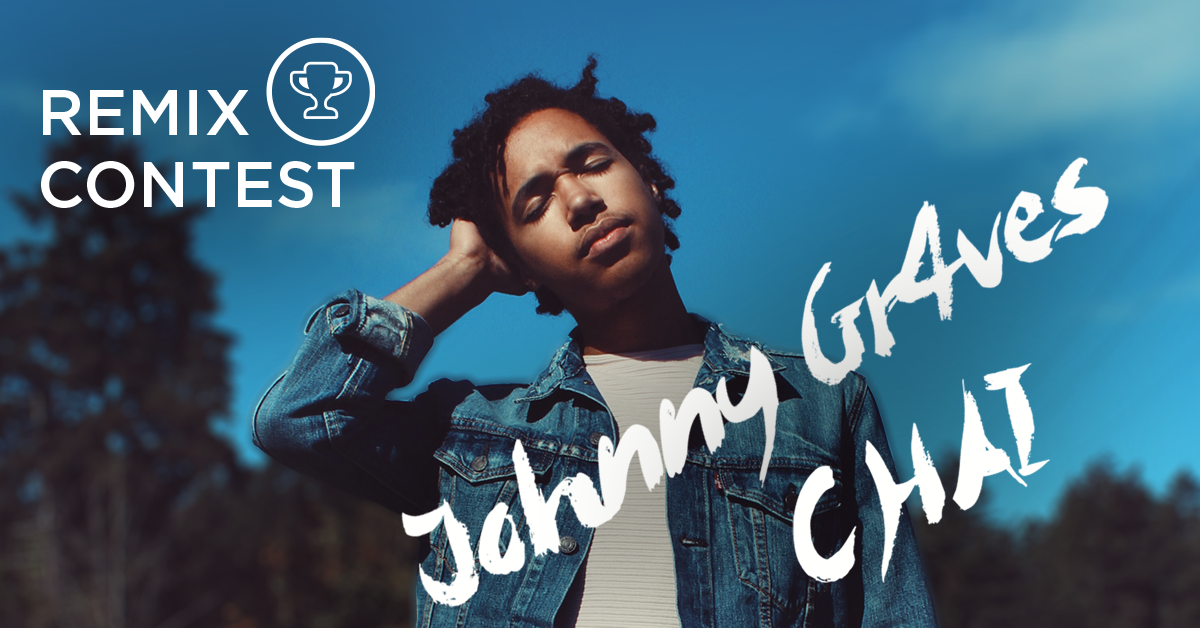 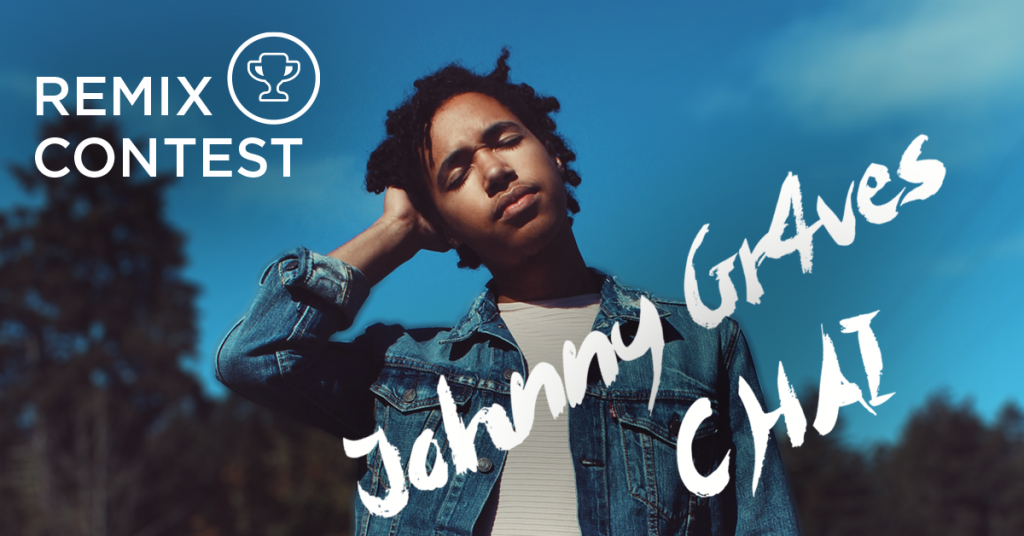 We’ve teamed up with a rising indie artist, Johnny Gr4ves, for our next remix contest! Johnny is a diamond who is on track to have a huge career, so remix him now before he blows up!

“Chai” combines smooth, soulful vocals reminiscent of Ne-Yo and a trending trap sound that can be taken in many different directions. DL the stems and get creative for a chance to win: an original collaboration, over $1,600 in prizes, a meet and greet with Johnny and more!

Vintage Currency label managers and the original track’s producer are looking for talent to break, and have already released other artists from SKIO, so take advantage of this opportunity!

“This song that happened really spontaneously for Johnny and I. It’s that rebel without a cause vibe that’s inside all of us. It’s badass. Turn up your stereos.”

Be sure to submit your remix by August 14 for the chance to get pro feedback from Johnny. You can edit and resubmit your remix on SKIO until the last minute, so take the tips he gives you and make your remix even better!

P.S. Want to win $100 in Squeakshark Repost credits? To be eligible, you’ll need to set up an account and submit at least one of your songs for repost. This could be your remix or any original song. Be sure to enter contest code “CHAI” upon submission.

The Contest Submission period begins at 11:00 AM Pacific Standard Time (PST) on Friday, July 7, 2017 and ends at 11:59PM PST on Monday, September 4, 2017.
The winners will be selected by Johnny Gr4ves, Konrad OldMoney & SKIO Music during the judging period.
The remix submissions are ordered according to the number of plays and likes the remix receives.
Only one entry per contestant.
Open to residents of jurisdictions where lawful.
Employees of Johnny Gr4ves, Vintage Currency, SKIO Music & related parties are ineligible.
Odds of winning depend on number of entries received, artistic and technical merit of entry judged by subjective criteria.
YOU MUST CORRECTLY ANSWER A SKILL TESTING QUESTION TO CLAIM A PRIZE.
NO PURCHASE NECESSARY. A PURCHASE WILL NOT INCREASE YOUR CHANCES OF WINNING. CONTEST IS VOID WHERE PROHIBITED BY LAW.