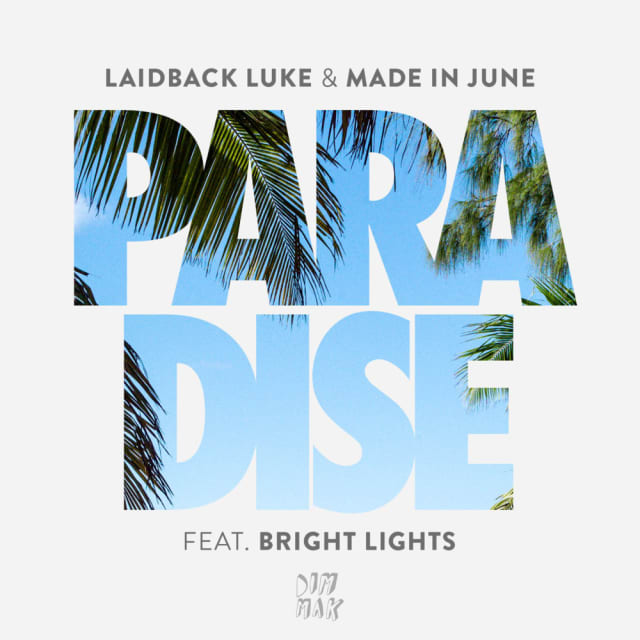 Dim Mak and Dutch producers Laidback Luke and Made In June are teaming up with Splice to host the official remix contest for their latest collab “Paradise.” Fusing warm synths with the airy vocals of Bright Lights, this blissful tune is primed for your best remix.

The grand-prize winner will have their original remix released officially by Dim Mak, in addition to receiving SOL Republic Headphones (Dim Mak 20th Anniversary Limited Edition), and a full Mixed In Key bundle. The community pick will get a year of Splice Sounds along with a merch bundle from Dim Mak.

Official Release on Dim Mak
The grand prize winner will have their remix officially released on Dim Mak Records.