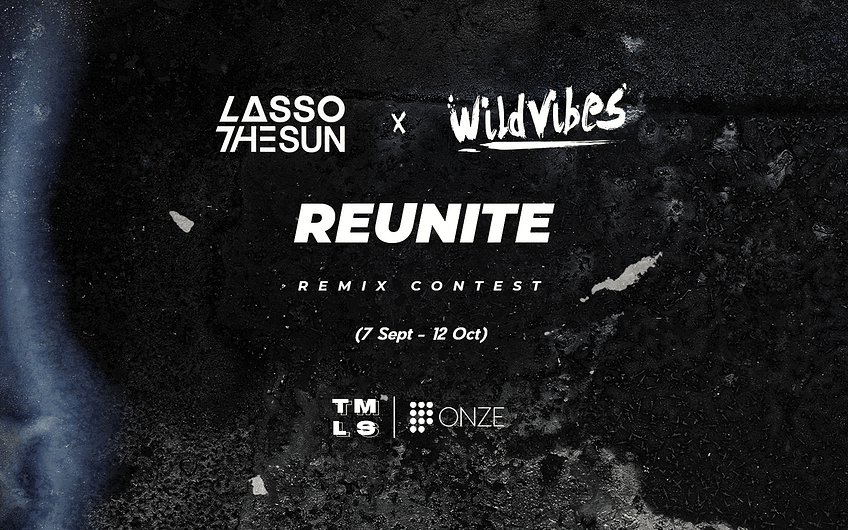 Welcome to the first official remix contest from Timeless Isle. We’re kicking it off with a MASSIVE opportunity in partnership with ONZE/SWUTCH – a remix competition of Lasso the Sun and WildVibes’ hit song “Reunite” which has accumulated over 20k streams on Spotify!

Timeless Isle, Lasso the Sun, WildVibes, and ONZE (SWUTCH) reserve the right to withhold prizes, and declare no winners depending on the quality of entries.

Running until the 12th of October!