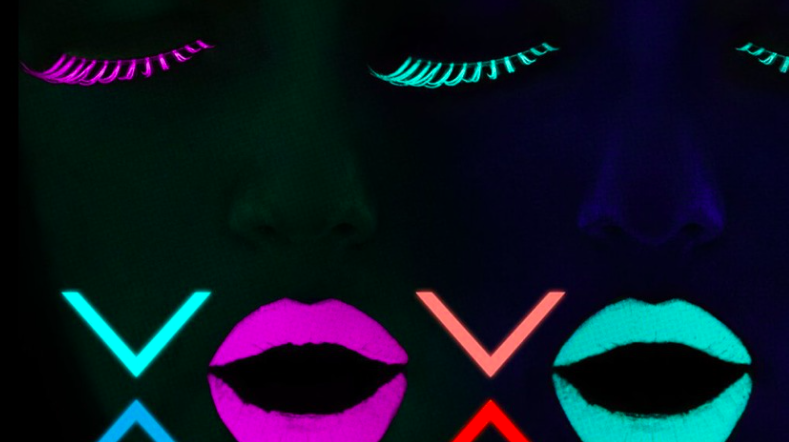 17 Feb Remix Michael Brun – All I ever wanted

Remix Michael Brun – All I ever Wanted

We’re extremely proud and honored to have teamed up with Netflix, Big Beat, and Kid Coconut to bring you Michael Brun’s ‘All I Ever Wanted’ from the Netflix Original Film XOXO for this week’s Remix This competition.

Got what it takes to become our next Remix This champion? Then enter your remix by March 15, 2017 for your chance to win one of three exclusive prizes.

Michael Brun spent his childhood on the sun-drenched Caribbean island of Haiti. Born to a Haitian father and Guyanese mother who loved music, Brun’s influences stretched from the percussion-heavy Rara and Afro-groove music of his native Haiti, to disco and synth pop. He played guitar and piano from a young age, and took up DJing and EDM production as a hobby at 16 after winning a full scholarship to attend military school in the US, then going on to study Pre-Med at Davidson College.

After six years of hard work and experimentation, 22-year-old Michael Brun has become one of dance music’s most well regarded rising stars. Not only has he remixed the likes of Tiesto, Calvin Harris, Armin van Buuren, and Alicia Keys, but he’s collaborated with everyone from Dirty South to Rune. 2013 proved to be Brun’s breakout year with a solo EP on Phazing reaching #2 on Beatport and headlining shows at Pacha, Marquee, Wall, Liv and many other premier nightclubs. Support from the likes of Billboard, Mixmag, DJ Mag and Rolling Stone, cemented Brun’s position as a breakout talent.

2014 saw Brun kick things into overdrive with a mainstage performance at Miami’s Ultra Music Festival, followed by a closing set from Coachella’s famed Sahara tent, sharing those duties with the likes of Skrillex and Duck Sauce. In July 2014, Brun started his own label, Kid Coconut, launching with his acclaimed track ‘Zenith’ and subsequent vocal anthem ‘Sun In Your Eyes’ alongside DubVision which went on to top the Beatport charts. A chance to showcase the diverse range of his musical influences from Haitian rhythms to deeper club cuts, and provide a platform for his peers in the industry, Kid Coconut ushers in the next leg of Brun’s incredible journey.

2015 showed Michael’s prolificity as a producer grow, as he released a plethora of successful originals and remixes. His collaboration with Roy English, ‘Tongue Tied July’, and Rune RK collaboration ‘See You Soon’ lead the charge, while official remixes for Steve Aoki, Feenixpawl, and The Killers’ frontman Brandon Flowers rounded out the year, and allowed for Michael to flex his crossover production appeal.

Michael continued his trajectory into the world of pop-leaning productions in 2016, starting the year with his career-defining song, “Wherever I Go”. The original song was a collaborative effort with the students of the Audio Institute school of music in Haiti. Brun was inspired by the students there when he first visited the school as a guest lecturer. In 2015, in partnership with Paul Haggis’ APJ foundation, he returned to the school and produced ‘Wherever I Go’. Featuring numerous Haitian artists like BélO and J. Perry, ‘Wherever I Go’ was a cultural hit for Brun, amassing millions of streams and therefore, revenue for the Audio Institute, as all proceeds from the track went back to the school. It was a perfect springboard into the remainder of 2016, a year that will see Michael unveil an E.P, release a single – ‘All I Ever Wanted’ – for Netflix’s Original film XOXO, as well as his very own Wherever I Go / Kid Coconut Festival in Haiti.

MOST LIKES WINNER*
The remix with the most likes will receive a commercial release via MetaPop to Spotify, Apple Music and Beatport. *not a cash prize

Link to ORIGINAL Remix Contest; Remix Michael Brun – All I ever Wanted