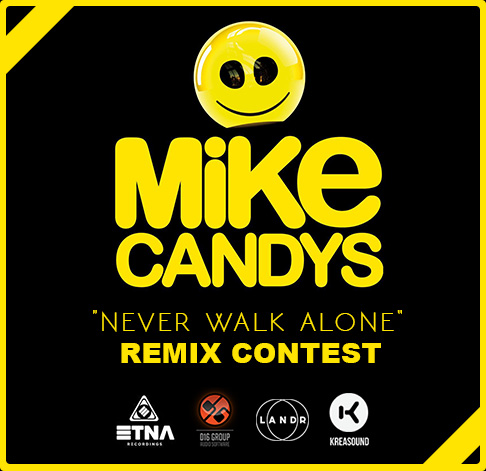 Rules/About
Breaking the mould with a sophisticated production streak behind him, Zurich raised Mike Candys savors in the form of dance, house and electro house flavours.
Winning over enthusiasts from fellow electronic music leaders to those who occupy the clubs weekly, Michael the name behind the talent encases the absolute in musical perfection showcasing just why he’s a double platinum and five gold artist across Europe.
Lit up in smiles on stage and hands in the air, the parties wont ever be the same again!

2nd:
official release of their remix on ETNA Recordings on all the major shops and streaming
Plugin D16 Classic Boxes (€299)

3rd:
official release of their remix on ETNA Recordings on all the major shops and streaming
Plugin D16 SilverLine (€179)