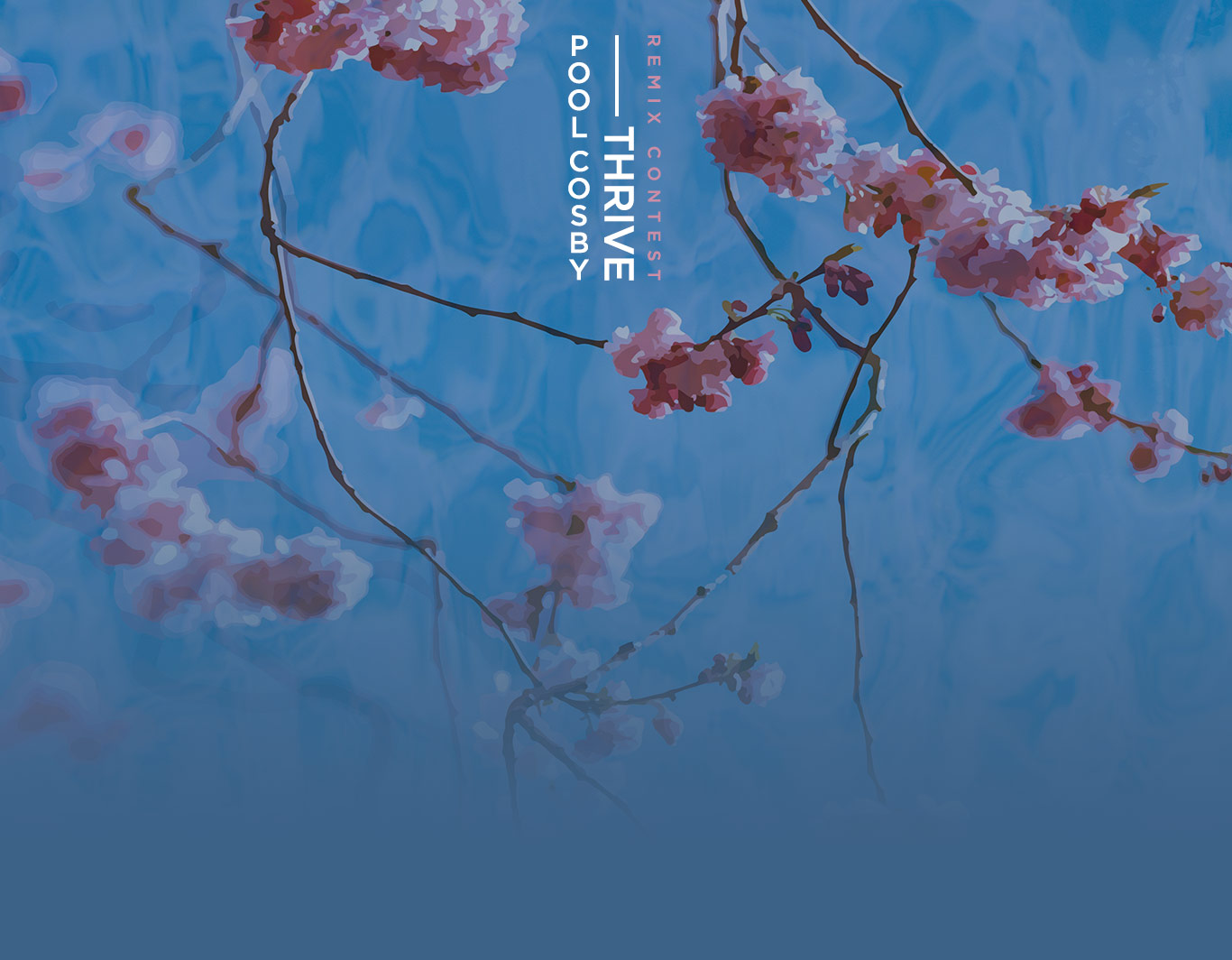 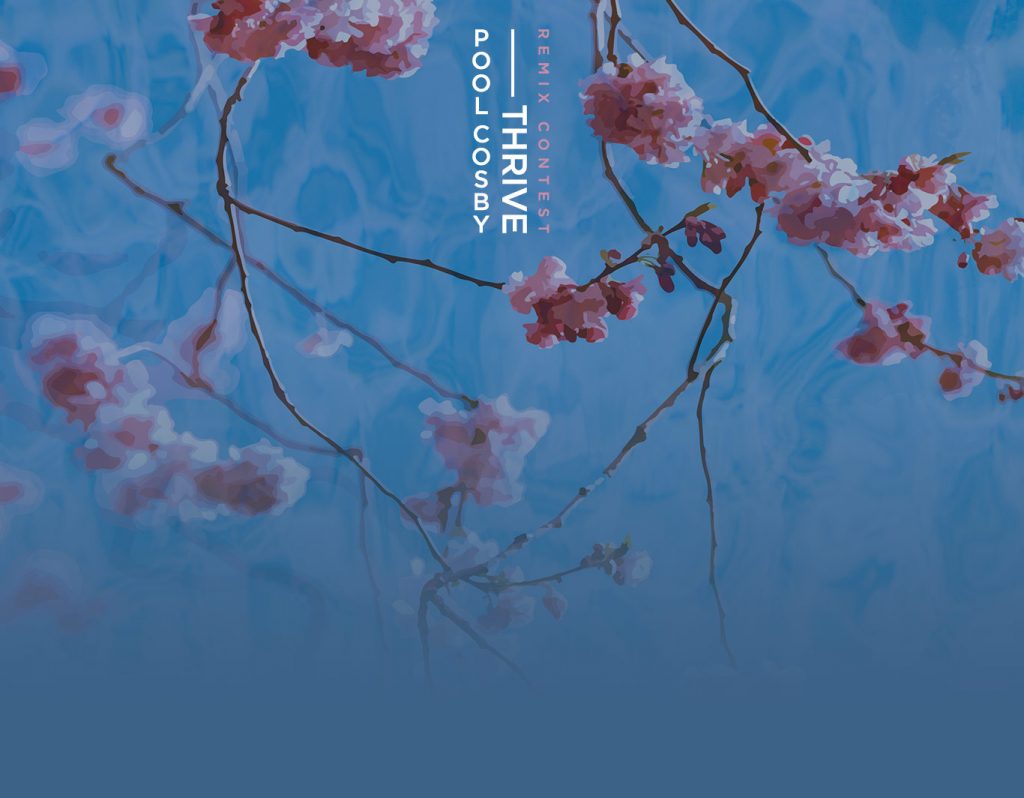 Pool Cosby, Pool Cosby is a sample-based electronic band from New York consisting of producers Jacuzzi Jefferson, Kevin Kuh, and Otto Botté. The band started gaining buzz in the Brooklyn music scene in late 2012 and was ranked at #1 on Reverbnation’s experimental artists in Brooklyn and more recently The Deli Magazine Emerging NY Artist chart. Pool Cosby has performed at CMJ, Rooftop Films, and has headlined numerous venues in NYC, including the Hard Rock Cafe in Times Square, Bowery Electric, and Manhattan Center and their 2016 single “Lookin’ Up feat. Valentein” ranked on the Billboard Spotify Viral 50 chart.

But its Pool Cosby’s recent success that has caught Indaba’s attention, as well as the rest of the music world. Over 2017 the group has been surging with momentum and their recent full-length album “Blind Gold” has audiences mesmerized. The album features an electronic blend of jazz, hip-hop, and pop paired with live strings, brass, and woodwinds with an eclectic list of featured artists from singers DUVV, Tiger Darrow, and Hannah Sumner to rappers Raekwon, Kool A.D., and Mr. Muthafuckin’ eXquire.

Now is your chance to create a remix for Pool Cosby’s beautiful track “Thrive” that can shine next to the album. Take these beautiful stems and vocals from Tiger Darrow and make something fresh and unique. Have fun and good luck!

Once you’re finished with your remix and have uploaded to Indaba, Pool Cosby wants you to post your remix to Soundcloud and spread the word!

Pool Cosby is looking for remixes of their song “Thrive”.
You must use the provided vocal audio stems to be eligible.
You can choose to use small bits, or the entire vocal stem. Using elements from the original instrumentation, and putting your own spin on them, is a plus.
Do not include any material that you do not have the legal right to exploit.
Feel free to post your Pool Cosby remix to Soundcloud!
More votes will not make your submission more likely to win the Grand Prize.
The artist will be picking the winner based on musicality.
“Thrive” is at 86 BPM in the key of A Minor
Rights Management Details
You may not sell your submission, nor may you post it on another website if it includes copyrighted material you do not own.