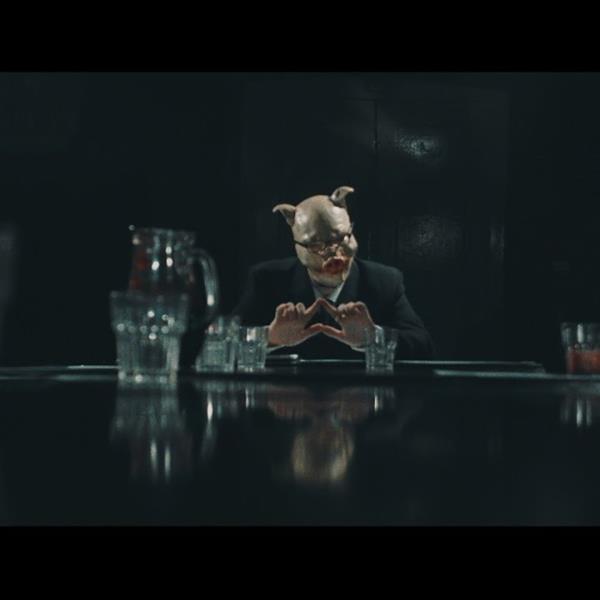 29 Jan Remix The Mission – Tyranny Of Secrets [FANS ONLY]

Remix The Mission – Tyranny Of Secrets

So, have you ever fancied remixing a Mission song? Now’s your chance. We are making available the stems to Tyranny Of Secrets (from the ‘Another Fall From Grace’ album’) for you to download and come up with a whole new sonic experience using as little or as much of the original song as your creativity determines. Let your imagination run amok. The best remix, as judged by the band, will be released digitally by SPV with your name as the remixer. You also get to title your remix. Woo-hoo. In addition the winner will be our guest of honour – with a plus one – to a show of your choosing on the Mission’s upcoming ‘United European Party Tour’ – see dates below. Come backstage and meet the boys and share an after-show drink (if there’s any left by that point – Ed.) And to top off the evening, the band will pay for your hotel room for the night. Any minibar expenses will be your own though. As will travel.

The only rules are you must be a Mission fan and not an uber-pro remixer or producer. And to prove you are a Mission fan you must answer this really difficult question when you send in your competition entry. What’s the title of The Mission’s first album?

Please send your mixes on MP3 FORMAT (The winner will need to send a WAV version but don’t send that in the first instance) to tyrannyofsecretsdl@gmail.com with your name and contact details and the answer to the above question along with your preferred venue to see, and meet, The Mission on tour. Good luck!

All entries must be received by the end of Monday 24th February, 2020 and the winner will be announced, and contacted, by the start of the tour on 29th February. The winning mix will be released at the end of March/beginning of April 2020 and will be played in full over the PA shortly before the band go onstage at every venue on the tour.
The Tyranny Of Secrets stems can be downloaded via the original Remix Contest Page via Facebook

Note: the original tempo is 138bpm, although don’t let that constrain your mix.