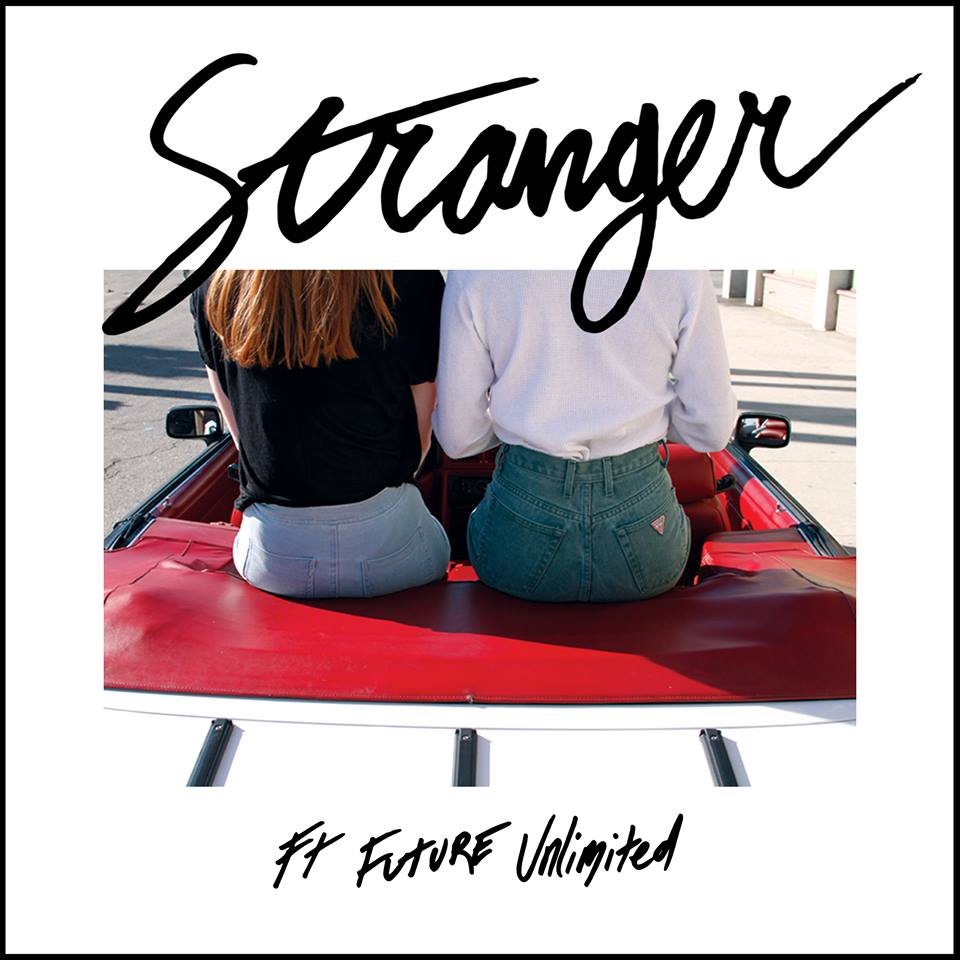 In partnership with their friends at Samson, Miami Horror invite all producers to remix their song Stranger, featuring Future Unlimited, off of last year’s album All Possible Futures.
It’s been a widely successful season for the band, after touring multiple times across North America, South America, Europe, and their home of Australia on the backs of such songs as “Real Slow”, “Love Like Mine”, “Colours In The Sky” and “All It Ever Was”.
While stand-out song Stranger never saw the release as an official single, the band is excited to share it with you today, in an effort to see which producers can bring the most new life into the song. Submit your public streaming links to stranger@miamihorror.com and the winner will be chosen by the band.

Prizes:
1st Place: Samson SE5 Studio Monitors, a pair of Samson Z55 Headphones and an Official Release of your remix

2nd Place: Samson Z55 Headphones, and an Official Release of your remix