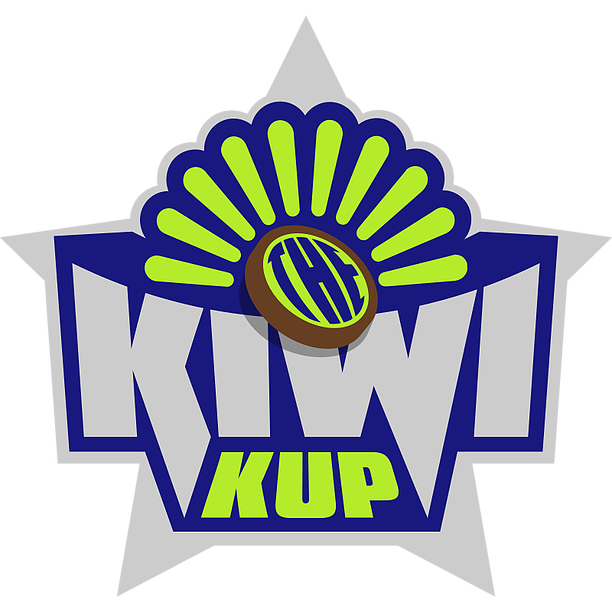 The Kiwi Kup is a uk garage remix contest, open to producers and vocalists of all levels.

the contest consists of three knockout rounds. the winners of each round will be chosen by public vote, and announced by Conducta.

The first round is open to everyone: whether you’re a producer, an mc or a singer, if you love ukg and you fancy your chances get involved!

Entrants will receive a selection of remix stems from the kiwi catalogue on Monday 6th April. you will have a week to submit your first entry.